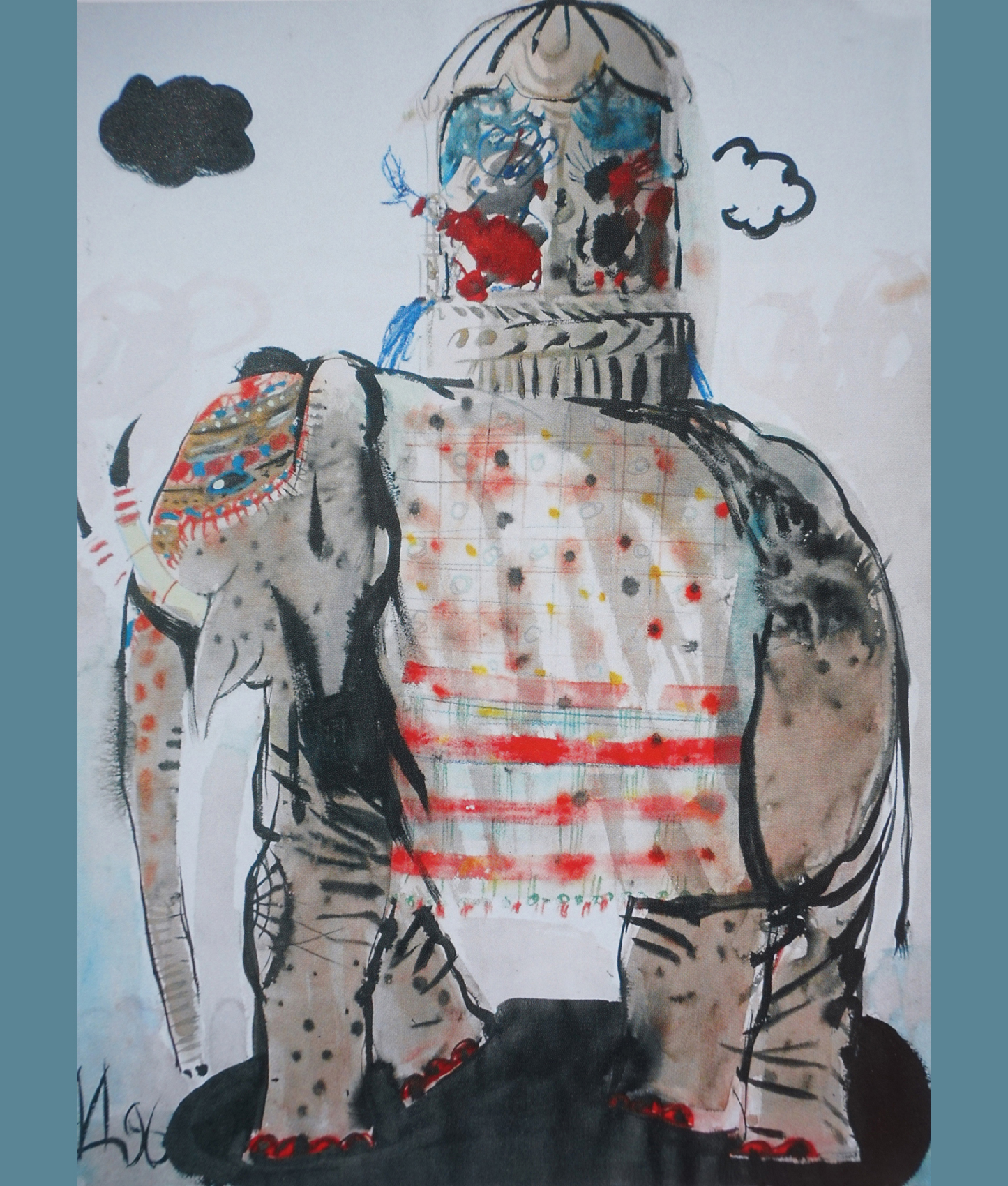 India has persistently attracted the attention of Bulgarian authors be it in the arts or in the field of research, and far beyond the concrete sphere of Indology.  This wide and standing presence led the Friends of India Club to initiate in 1997 the first national conference “India in Bulgarian Scholarship”, conducted jointly by the Centre for Eastern Languages and Cultures and the Bulgarian Academy of Sciences.

In the current issue of Manas  are published the proceedings of the Second National Conference “India in Bulgarian Scholarship” held on June 15th and 16th, 2017 on the occasion of the 70th anniversary of India’s Independence. And this time again the academic forum was organised thanks to the joint efforts of Sofia University “St. Kliment Ohridski", the Bulgarian Academy of Science and Friends of India Club.

Over 40 Bulgarian scholars from more than 15 academic and research units from the biggest universities in Bulgaria and the Bulgarian Academy of Sciences participated in the conference. Among them indologists, philosophers, specialists in religious studies, historians, philologists, researchers in culture, cinema, music, arts, physicists, medics, and others. Along with the Bulgarian research into India, important aspect added the reports on vanguard projects conducted jointly by Bulgarian and Indian scientists.