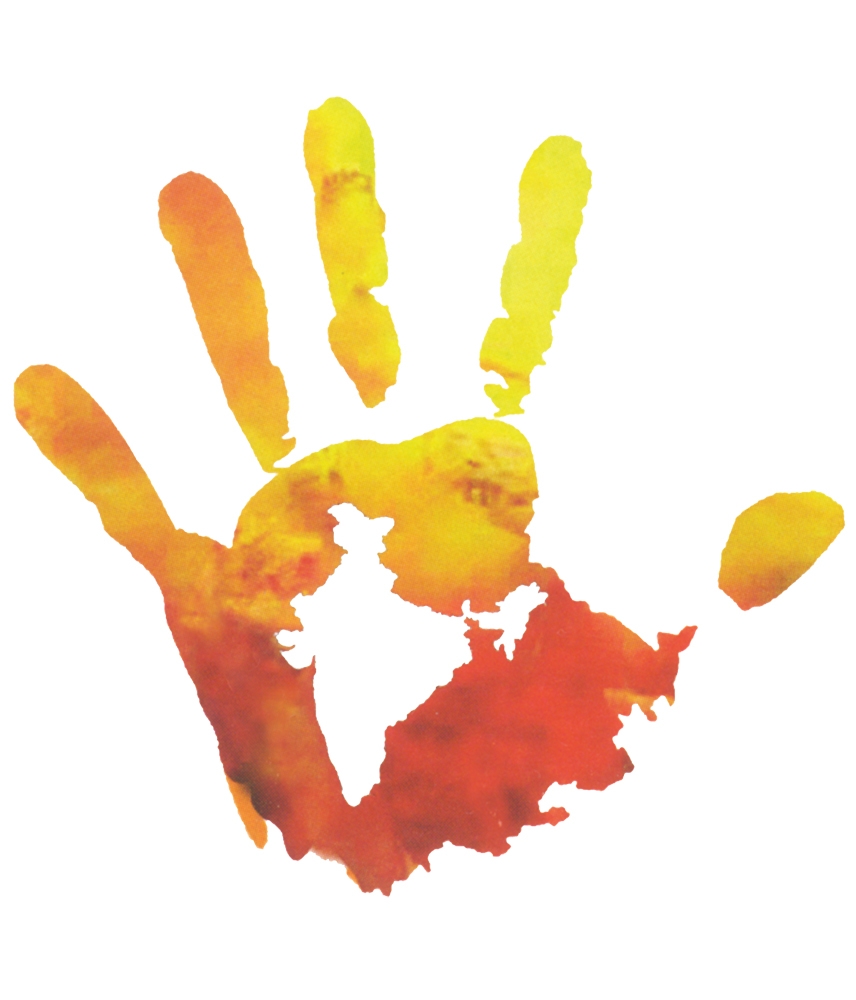 South Asia – this, according to many, curious mixture of different ethnicities, languages, beliefs, customs, religions and so forth – as always in its development during the centuries has been marked by a deep impulse to spiritual, intellectual, and cultural integrity. The different aspects of this identity (national, ethnic, religious, social) unfold and manifest themselves in a specific way today in the context of a dynamic political, social and economic changes in the countries of the region and throughout the world.

The pilot issue of the electronic journal, devoted to South Asia, provides a platform for the interpretations in various critical perspectives of the complex and manifold manifestations of identity and diversity in this cultural area. It has initiated a dialogue and exchange of ideas between like-minded people, joint together by their common in-depth interest in mythology, philosophy, religion, economy, art and literature of India as a cultural centre of South Asia.