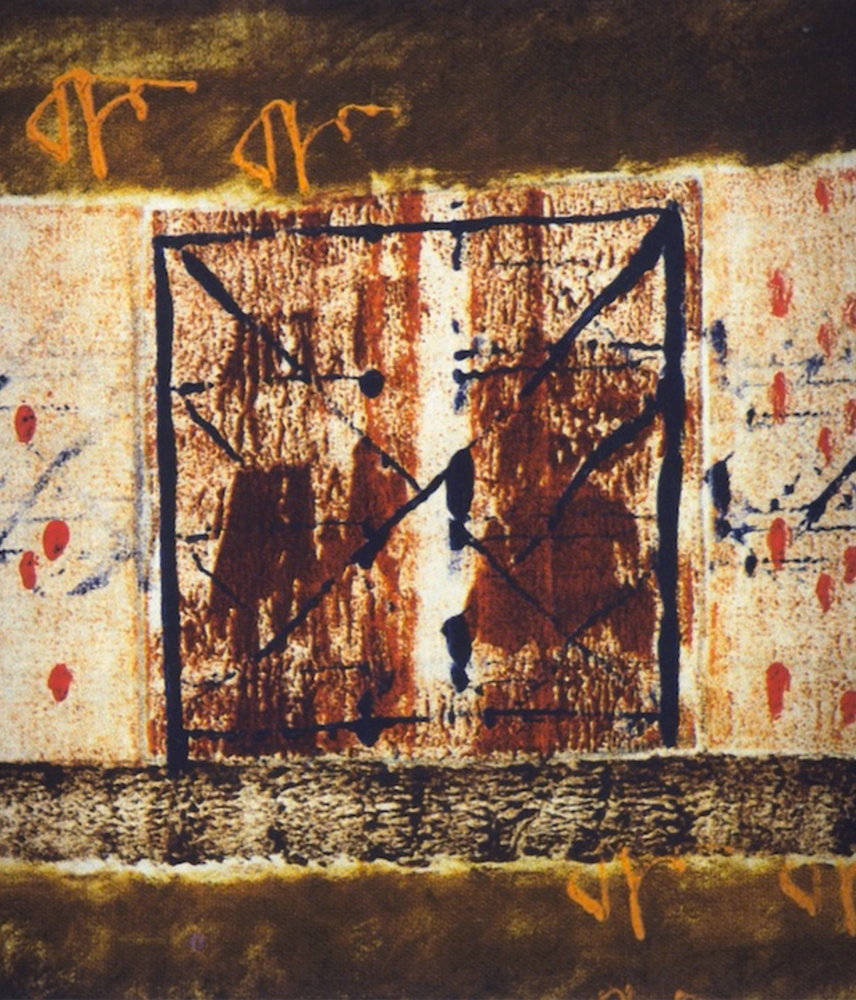 This issue of Manas is entirely dedicated to the publication of papers, presented at the conference “Tradition and Modernity in Indian Culture” held at Sofia University on September 25th and 26th 2009 and sponsored by the Indian Council of Cultural Relations. Different logistical and technical issues have delayed the printed edition. Since the start of Manas in 2014 as the official electronic journal of Sofia University for studies into Asia and Africa, we decided that it was the best place for the conference papers to appear in terms of accessibility and to give up the printed version project entirely.

Тhe theme of “Tradition and Modernity” provided a broad platform around which indologists from Central and Eastern Europe and India could present their current research and reflect on the future of Indology in academic institutions. The Indology Department at the Centre for Eastern Languages and Cultures of Sofia University is grateful to the Indian Council for Cultural Relations, as well as to the Indian embassy in Sofia for the opportunity to host this conference. It was an intellectually stimulating event and a wonderful occasion to meet colleagues from Central and Eastern Europe and India, some of whom we had known for many years and others, whom we discovered.

For practical reasons we have not homogenized the transliterations in the papers. They have been kept as per the authors' texts.